The start, not the Finnish!

At the beginning of 2016, I decided – on a caprice – that for my first journey of the year I would go to Helsinki. I was keen to see a few new countries and for some reason Helsinki leapt to mind as a great place for a 10day break. With a bit of research, I discovered that I could tick TWO ‘new country boxes’ whilst there because I could easily incorporate a mini-break to Tallinn in my allocated time. Fantastic!
Planning came together quickly. An AirBnB was found in both cities, affording me the opportunity to live like a local, and a scan of blog & tourism sites brought up some great recommendations for walking tours. Fuelled by news of great coffee, innovative food and a healthy design culture, I was ready to dive into these 2 cities with enthusiasm. I couldn’t have been happier with the results.
Helsinki is a stunning city situated on an undulating peninsula surrounded by park-laden waterfront and a pretty archipelago. It is easily divided into different areas with distinct features & cultural styles for exploration. A great public transport system together with a relatively small city zone means that a traveller can easily explore with a combination of walking and trams or buses. The cobbled streets of the central district are immaculately clean, criss-crossed by tramlines and bike lanes and well signposted for visitors to find their way. Within a day or two I was very comfortable with finding my way about either on foot or using my Helsinki Card to access unlimited public transport and entry to many museums and galleries. Everything about Helsinki exudes a cool, calm with a great sense of style.

There is much to love about this city. But one of its greatest virtues is stunning architecture.

Most prevalent in harbourside districts such as Eira & Katajanokka is ‘Jugendstil’ – the Finnish national version of the late 19th century romantic movement. Heavier in form than Art Nouveau, it is also informed by German architecture of the time. Influences from Finnish castles & nature are clear to be seen. It would be impossible to walk the streets without gazing upwards. Buildings are richly embellished with glorious detail – animals, mythical figures, floral designs and stylised nameplates. An afternoon spent wandering the streets around Eira close to the waterfront, left me needing a chiropractor for all the upward gazing! There is so much design detail to be found at every turn; carvings on doors, corbels, decorative lintels… hours of wonder in exploration. 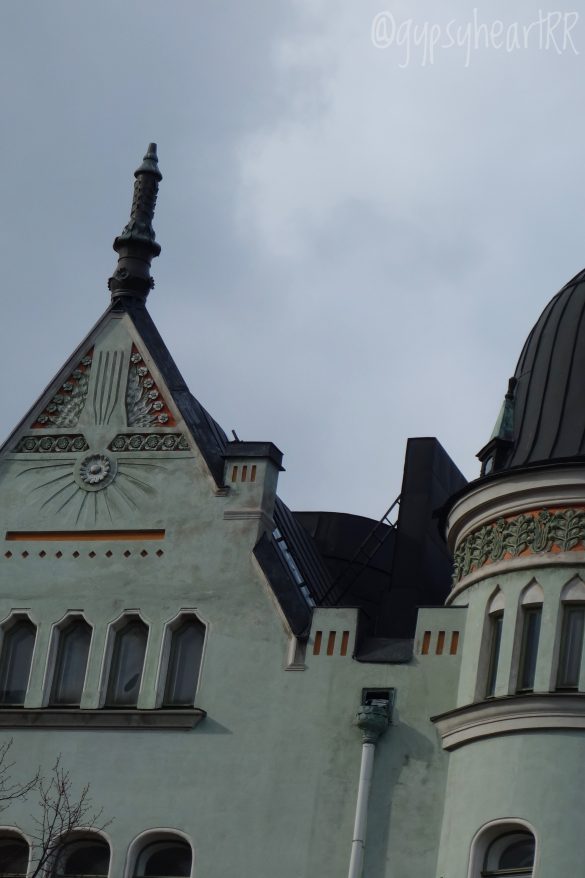 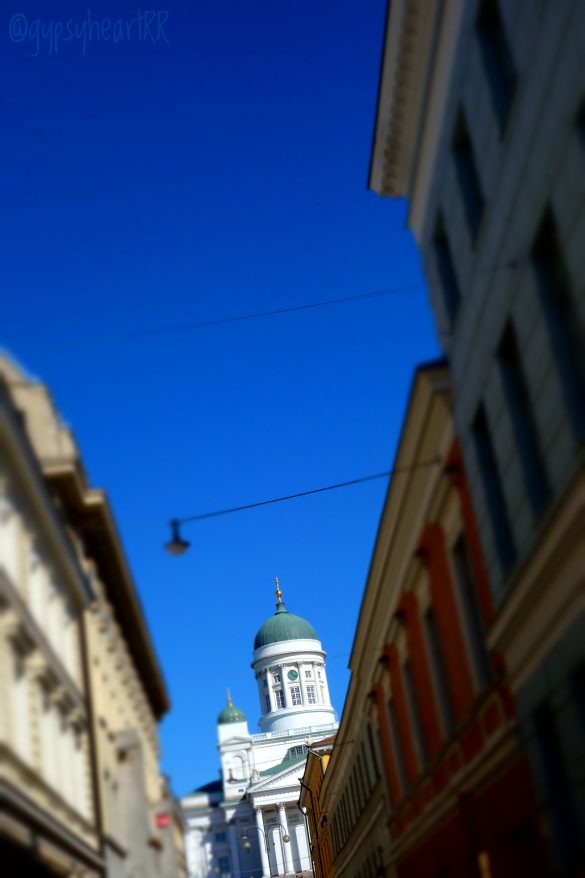 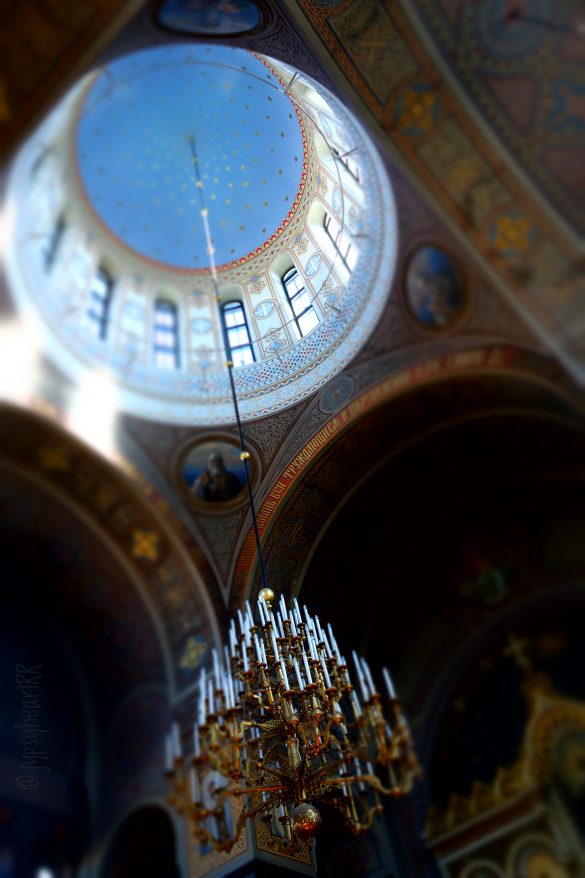 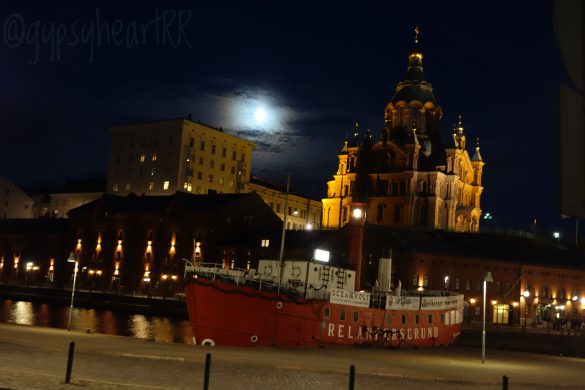 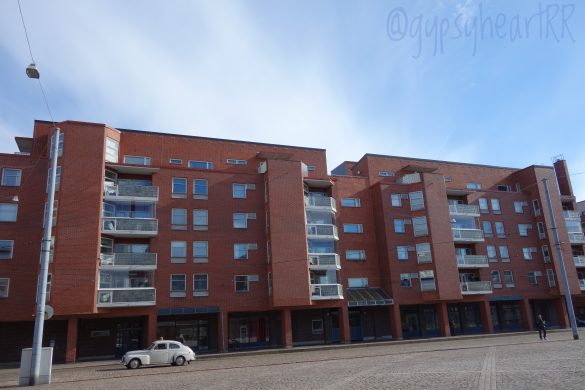 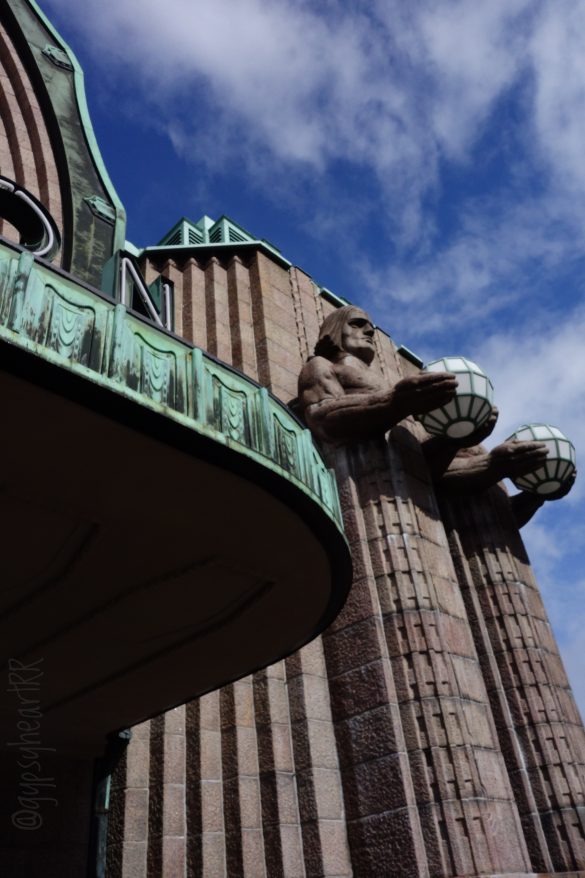 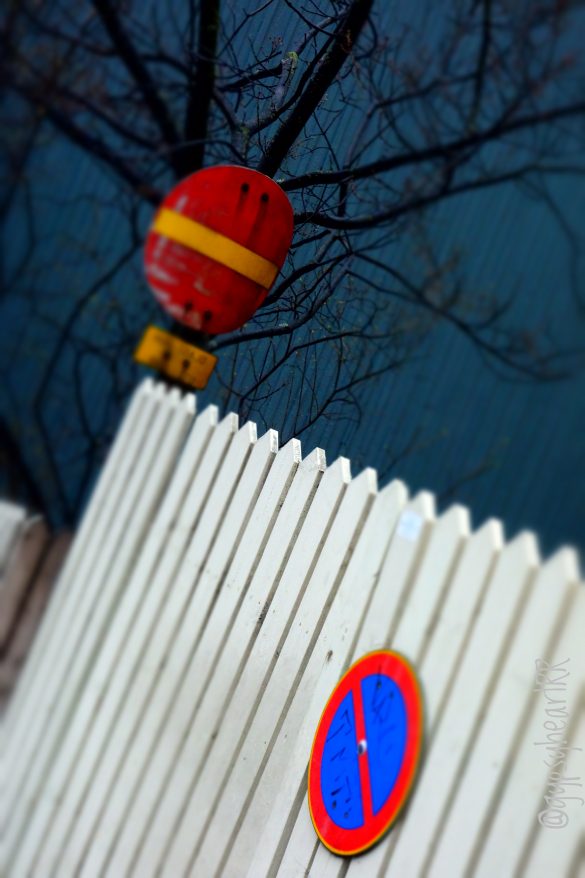 In contrast are the beautiful Neoclassical buildings of the centre of the city. Around the Senate square can be seen stunning examples of this style which echoes a time when the city was annexed in 1809 as part of the Russian empire and it was deemed that it should reflect such imperial standards in its central buildings. The clean, elegant lines of the imposing Cathedral are picture perfect against a clear blue winter’s sky. Floating high on steps above the square, the cathedral of St Nicholas is the epitome of the simple beauty of neoclassical architecture. Stunning copper domes embellished with gold stars and crosses are complimented by statues of the 12 apostles upon the gables. It would have been a landmark for the city in its day – visible from miles around.

In the district of Katajanokka, close to the old warehouses and docks, you can also find the imposing gilded domes of Uspenski Cathedral, built in 1868. The most western Orthodox cathedral to be found, it is evidence of the massive influence of the Russians over Finnish history. An imposing red-brick facade gives way to an ornate interior where 4 granite columns support the vaults. On the day that I went to explore this austere place of worship, early spring sunshine flooded the ornately frescoed cupola and all about the grass on the hill where it stands, bluebells shone vibrant against the green. By night, a full moon shone down to highlight its position above the sentinels of warehouses along the harbour.

Possibly the most formidable piece of architecture in the city belongs to the Central Railway station on Rautatientori – the railway square. Designed by Eliel Saarinen and inaugurated in 1919, it is a fine example of the move from National Romanticism toward Functionalism. It is a monumental building of pink granite, flanked by lamp-bearing giants. Inside can be found soaring halls with beautiful deco plasterwork and lights. It is a building that would draw crowds regardless of its purpose.

If you turn away from the grandeur of the central city and venture further out into districts to the north, you will see the remains of original clapboard housing. Here are beautiful, richly coloured houses of simple design with picket fencing and gardens all about. Out in these calmer districts, one finds a mix of the old and the new. Factories have been converted into trendy new arts precincts and distilleries. On a quiet neighbourhood street in a converted garage, I find the funkiest little ‘cafetoria’. Two bearded young hipsters roast their own coffee onsite and whip up a simple sandwich at request. This is the real Helsinki life. During my visit, suited office workers drop by to get their morning caffeine hit whilst new mums sit and catch up over a latte. But the modern Finnish design sense is all about as well. Early 20th century housing projects in the form of austere apartment blocks with glassed balconies and clean lines can be found in juxtaposition to the older buildings.
I found myself wishing I were an architecture student in this wonderful place. The variety of style to be enjoyed is just astounding. Anyone with an eye for design would be richly rewarded in this beautiful city.
————————
Join me soon for more meanderings in gracious Helsinki
Great to have your company,
Becks